Paul Pfeuti was an inspirational and gifted musician. He began his musical journey at aged 6 when he took up the piano. Like most young boys he juggled playing sport and practising scales but by the time he was thirteen he gave his first solo performance at the Free Trade Hall, Manchester.

At seventeen he and two friends had formed a trio, playing their first professional gigs in Manchester. From then on Paul was never far from a performance sharing his love of music. Whilst living in West Africa in the early 1950s he often graced the airways of Radio Nigeria having previously broadcast on British Forces Radio in Germany. 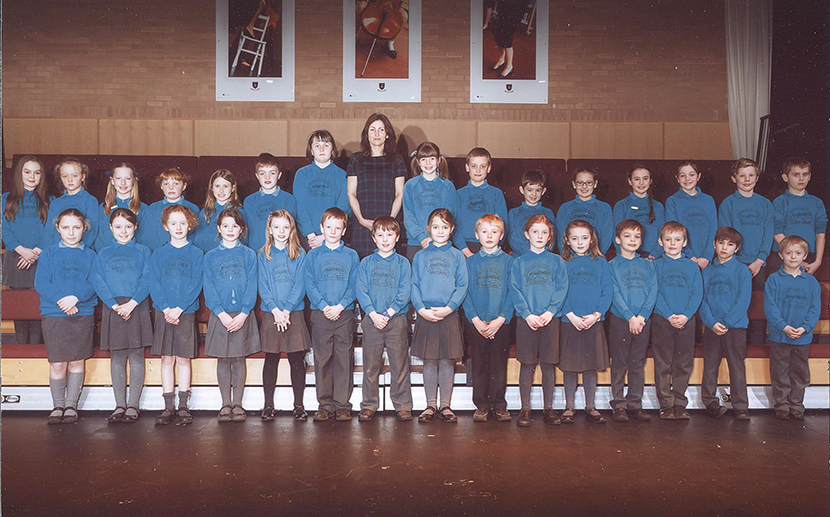 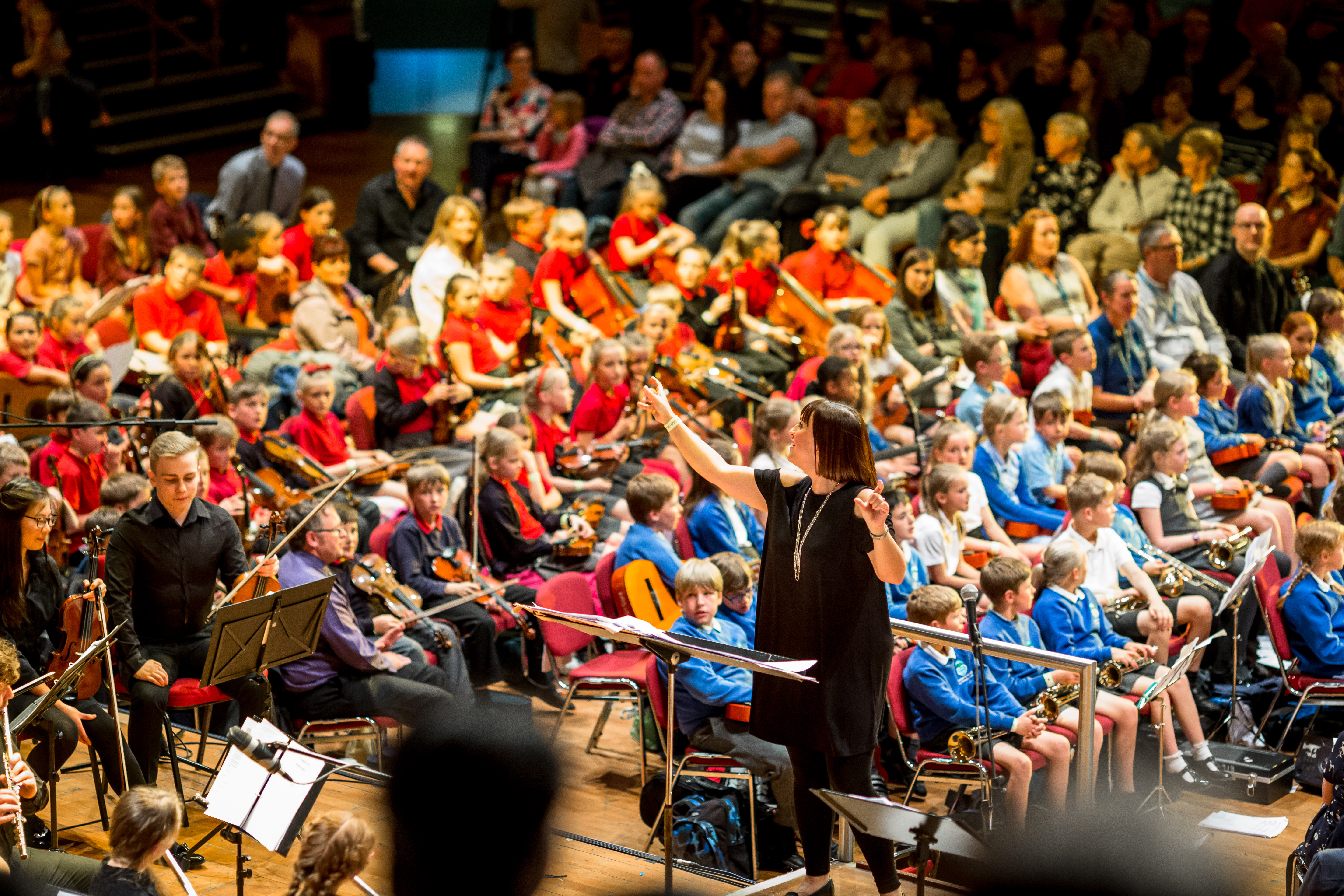 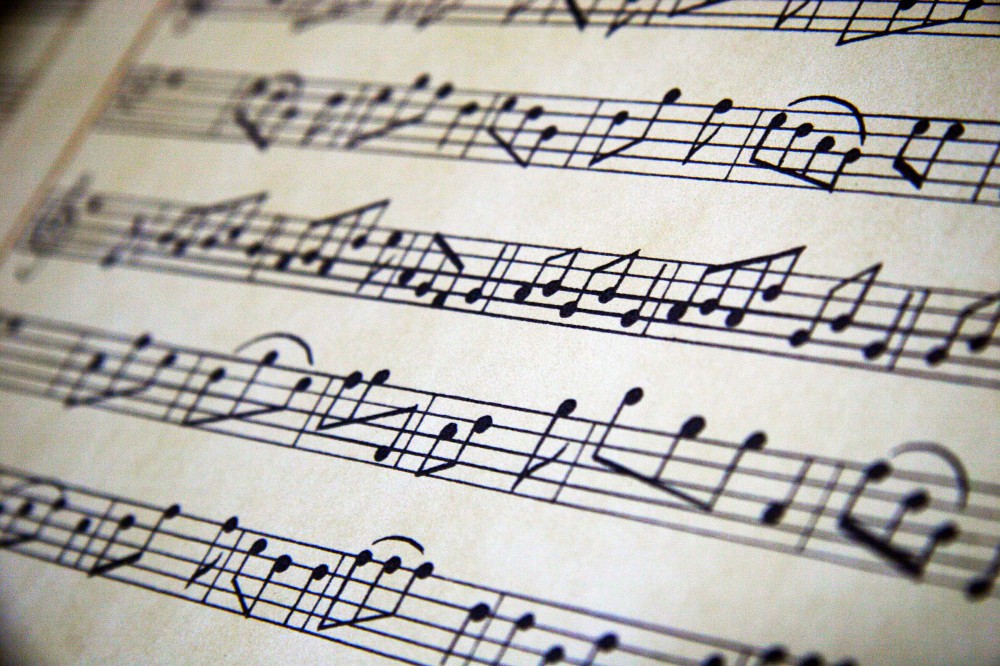 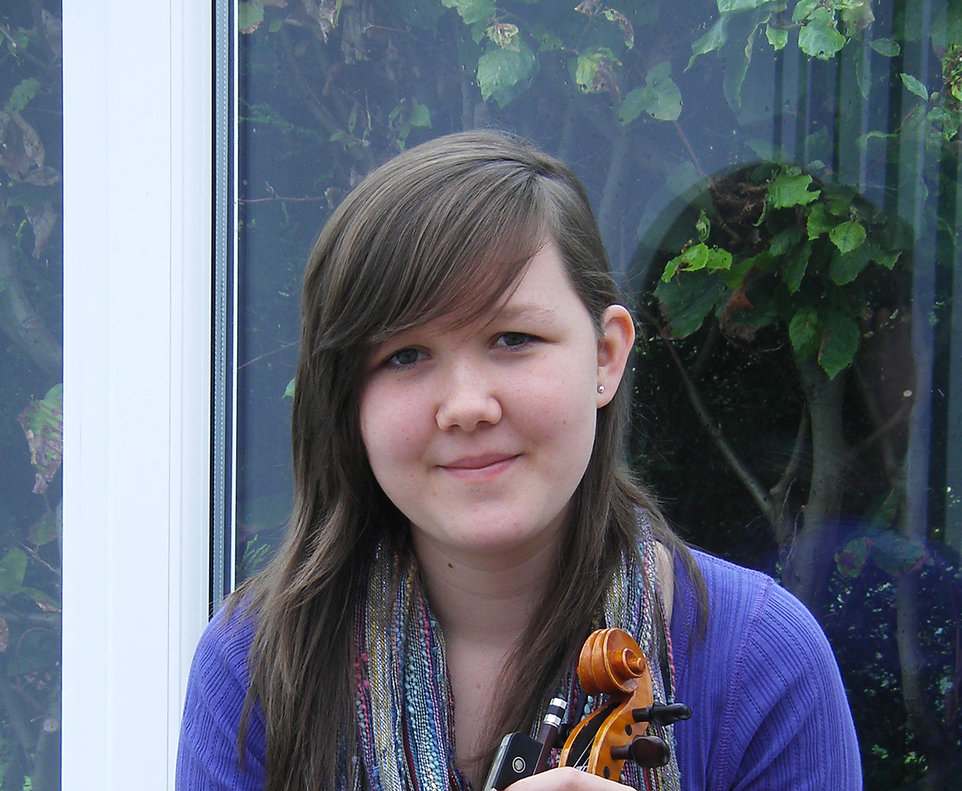